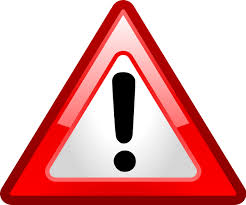 Following up on my last post on how to update Ruby to the latest version on OS X, I recently ran into an error when trying to update again to Ruby 2.5.0.

I did a bit of research and Stack Exchange was super helpful.  This seems to be Mac OS X Sierra and High Sierra update issue.  But maybe it affects other versions too.

I tried to check the clang version on my Mac using

This unfortunately gave me the error:

I did a bit of research and settled on the following steps:

Worked beautifully and Ruby 2.5.0 installed with no dramas.  Incidentally from my research online this also seems to solve the Git problem.

Hope it helps someone.

Opening .uif files on a Mac

Why I love Akismet!