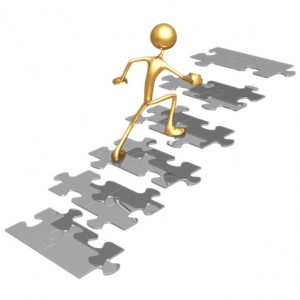 Just a quick post to let you all know that the MODX Revolution Beginner Tutorials series has been updated to reflect the changes made in MODX Revolution 2.2.  Initially these tutorials were written using Revolution 2.0.x, but MODX has since graduated to 2.2.x. The series is now up to 11 parts and there are still more installments to come, but to keep up to date, it was important to me to ensure that those who are starting the series now are able to relate what they see on their screen with what is represented in these tutorials. So what are the major changes that I've made that would affect someone who has used or is using these tutorials? 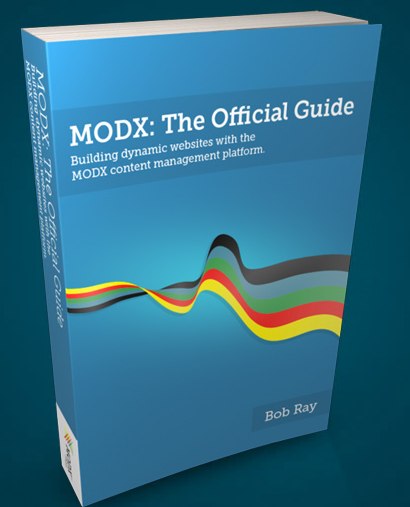 If you closely follow the happenings in the world of MODX you know that Bob Ray's book MODX: The Official Guide

is now available.  I was fortunate to receive a copy of the unreleased PDF a few weeks ago and have been looking through it. Now that the book is available for pre-0rder, I thought it would be a good idea to share my thoughts. First, I want to say that the release of this book is really exciting and a great step forward for the MODX community.  This is not the first MODX book to be published. The first one was written in Japanese and covered MODx Evolution.  This was followed later by two books published by Packt that also covered Evolution.  I have, of course, not read the Japanese book but have looked at the two Packt books, and I can comfortably say that Bob's book far supercedes either of the Packt books and is far superior product to either of them, and I recommend it without reservations.

I've just added a new screencast to the MODx Video Tutorials website on understanding MODx Revolution templates, tag syntax, and resource field tags. To see the full notes and related links and such, and to ask questions and discuss this screencast, check out http://modxvideotutorials.com/modx-revolution-basics-understanding-modx-revolution-templates.